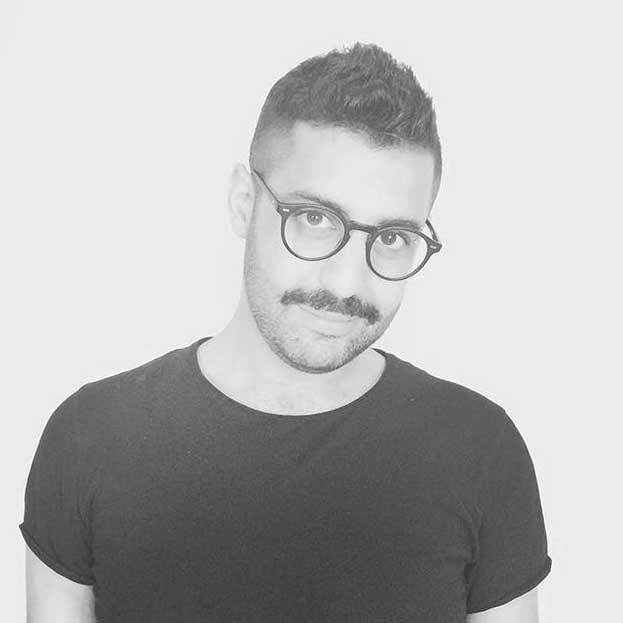 Kristyan Sarkis is a type designer and lettering artist, born in Beirut and based in Amsterdam. He holds a Master in Type & Media from the Royal Academy of Art (The Hague). He has co-founded TPTQ Arabic type foundry, "http://arabictypedesign.com" target="_blank">Arabic Type Design — Beirut , the first international educational program of its kind and the Arabic Lettering Workshops traveling series. He has taught at LAU Beirut, ESAV Marrakech and currently teaches at the Type & Media master program (Royal Academy of Art — The Hague). He reguarly gives workshops and talks around the world. His work received several awards including the New York Type Directors Club’s Certificate of Typographic Excellence, ATypI’s Letter.2, and the European Design Award. 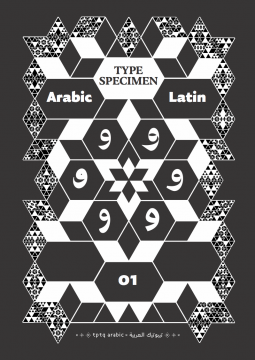 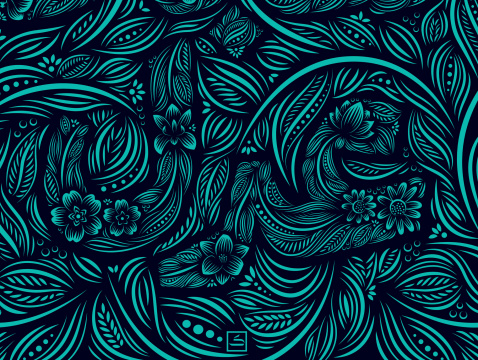 There's No Justice In The Forest 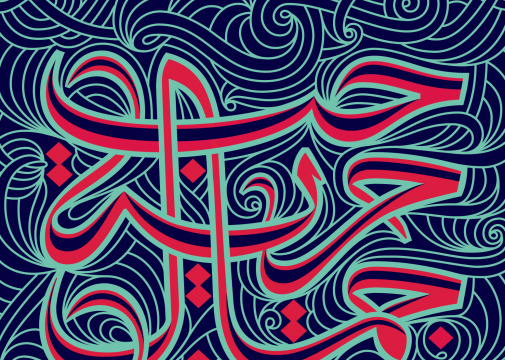 Arabic script to Type: A Manifesto (v.1)
It is time for a new era in Arabic Type Design. An era in which the script is the source of typographic information. What we ask for may sound obvious and it is. Understanding the script then moving to type is nowhere near innovative. In Arabic however - contrary to popular belief - this bridge has not yet been made.
Essays · 17 June 2017 · English
The ATDB Story... or planting a seed
ATDB or Arabic Type Design - Beirut is the first intensive program entirely dedicated to Arabic type design. Its first rendition took place between July 11th and August 19th 2016. Below is an account of why the program came about and how it happened.
Essays · 25 October 2016 · English
The Influences of Greta Text Arabic
Documentation and research that lead to design of Arabic newspaper typeface
Typeface stories · 21 March 2012 · English · 1436 words
Arabic Calligraphy and Type Design
This article presents the Diwani style of Arabic which lead to designing Thuraya, a contemporary yet faithful interpretation of the Diwani style with extensive calligraphic features.
Typeface stories · 9 May 2011 · English · 2033 words
New Lands in Arabic Type
Greta Arabic is the counterpart of Greta Sans type system. This text is a reflection on the journey of creating and developing the first Arabic type system of this scale .
Typeface stories · · English