Greta Arabic is an unprecedented typeface family available in 39 styles, exploring new territories in Arabic type. It is a powerful toolbox capable of dealing with the most complex typographical situations in Arabic or Latin.

Greta Arabic comes in 10 weights which, combined with its four widths ( Compressed, Condensed, Normal, Extended ), create a tremendous range of possibilities. Even the intervals between the styles are an integral part of this unified typeface system.

Greta Arabic explores new territories for the Naskh cursive letterform and subjects it to extreme conditions of widths and weights, without resorting to modularised forms. Greta keeps a hint of the pen especially in the dark styles and searches for a modern interpretations for these forms.

Greta Arabic is designed as a continuous optical size system. While the basic text styles (Regular) are optimised for use at small sizes, the surrounding extremes (Hairline, Black) are designed to be used as headlines. The resulting spectrum then runs continuously from Display to Text to Display use. 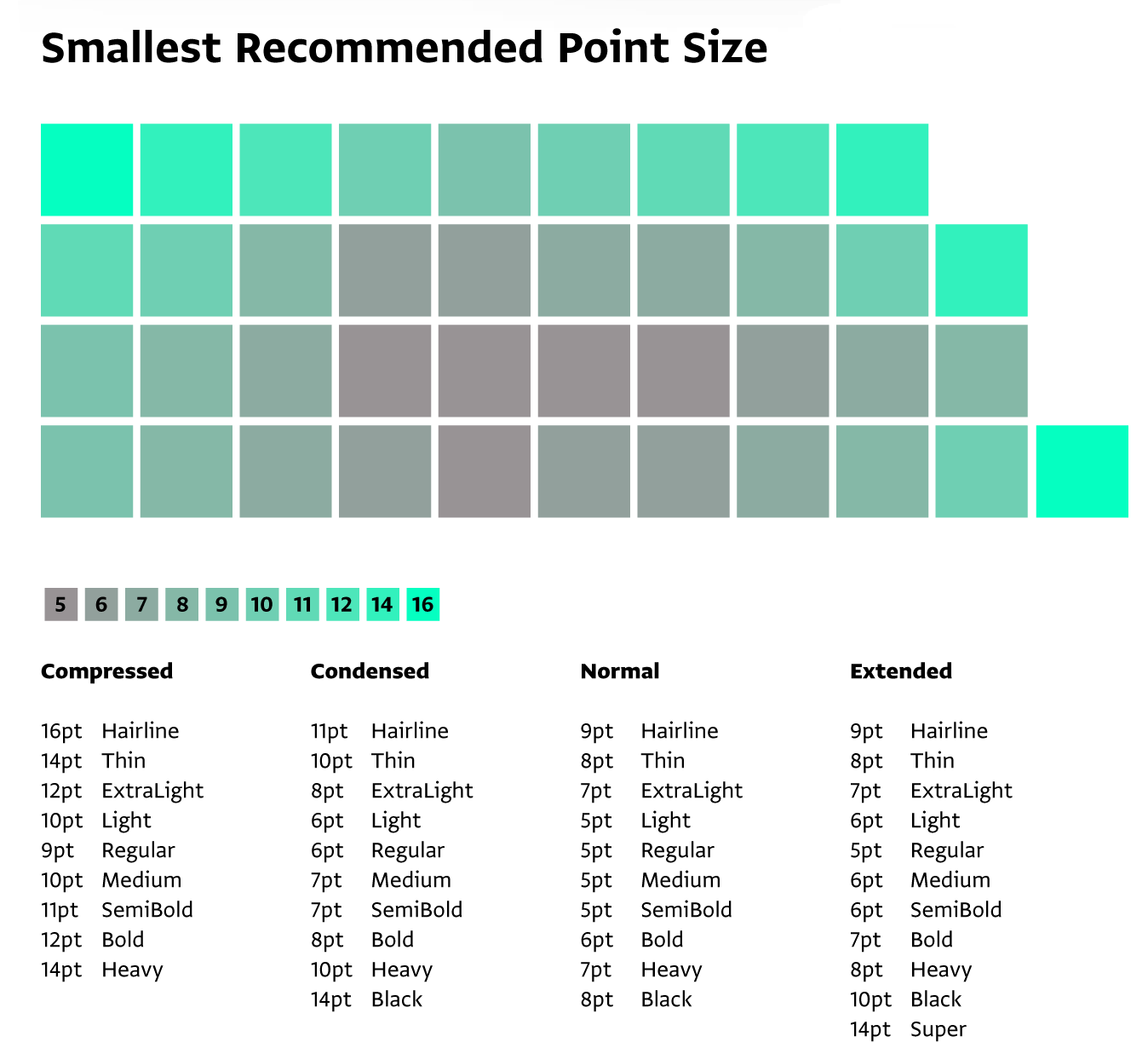 Greta was conceived by Peter Biľak in 2012, the Arabic version was designed by Kristyan Sarkis and published in 2015.