Ping Arabic is a modern typeface with organic and geometric forms. It is the counterpart of Ping published by our sister foundry Typotheque in 2019. Ping Arabic sets out to explore a hybrid of geometric and organic forms and, for that, draws influence from both the fluid and the solid Arabic constructions. Ping Arabic's decidedly abrupt reductionist strokes and abstracted forms reveal the geometric essence of the letterforms without discarding the organic aspect of writing. Another important characteristic is the large heads of the Arabic letters compared to their relatively short stems and descending bodies. The result is a rational typeface with a warm and welcoming character.

Ping Arabic comes in nine weights ranging from Hairline to Black. While the medium weights are meant for text purposes, the extreme surrounding weights are intended for display sizes.

In addition to the default filled dots, Ping includes an optional stylistic set for hollow dots across all styles, a feature that amplifies its friendly character.

Ping Arabic was designed by Kristyan Sarkis between 2019 and 2020. Naïma Ben Ayed and Maha Akl assisted in the production of the fonts. Rainer Erich Scheichelbauer provided technical assistance. The Latin counterpart was designed by Peter Bilak assisted by Nikola Djurek. The complete Ping project won a Gold award at the European Design Award in 2019. 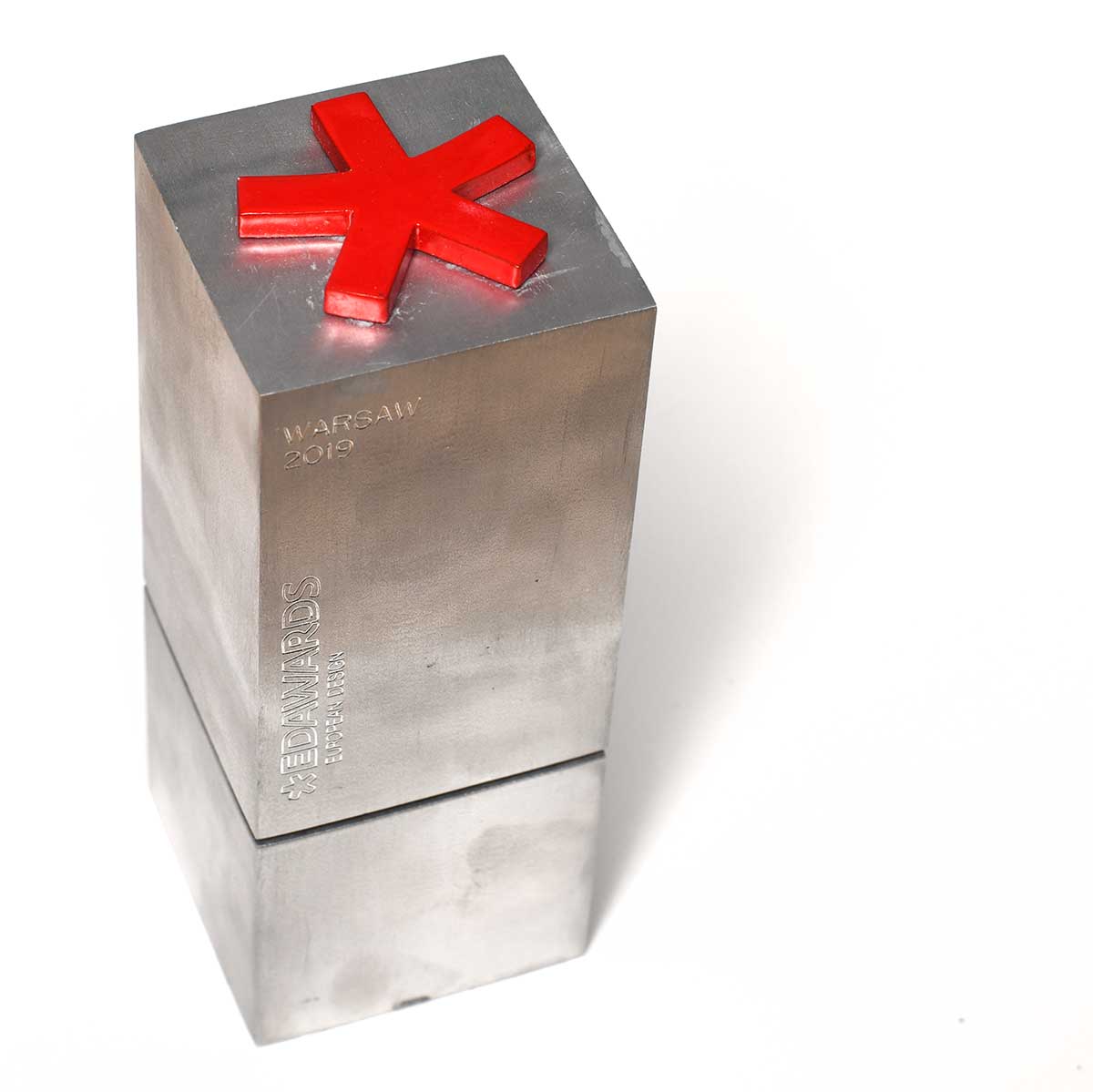