The Typographic Matchmaking in the City 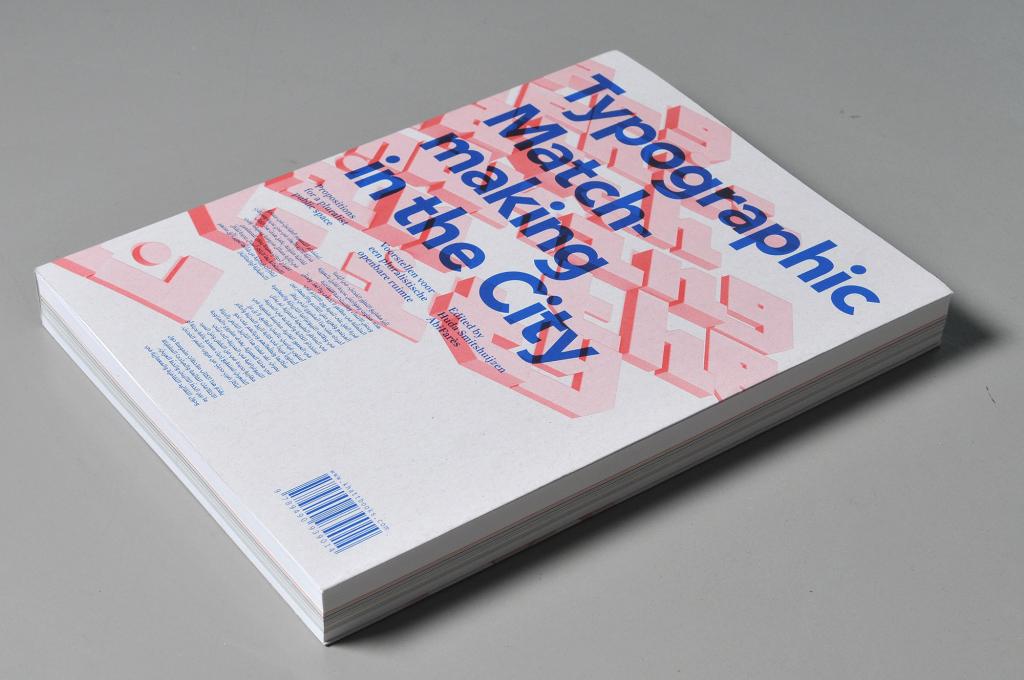 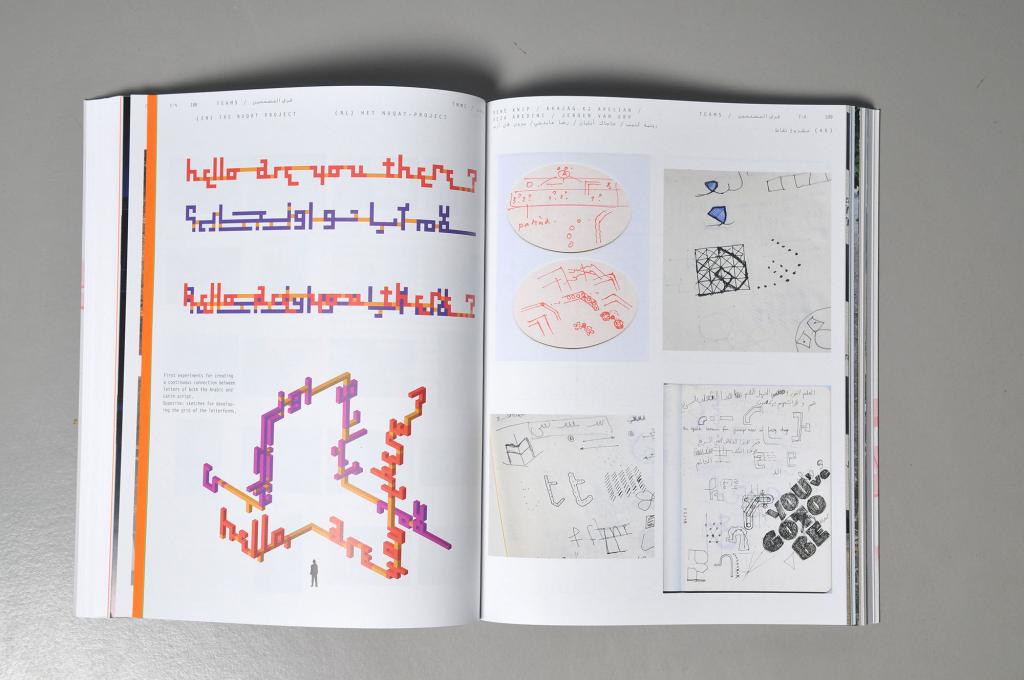 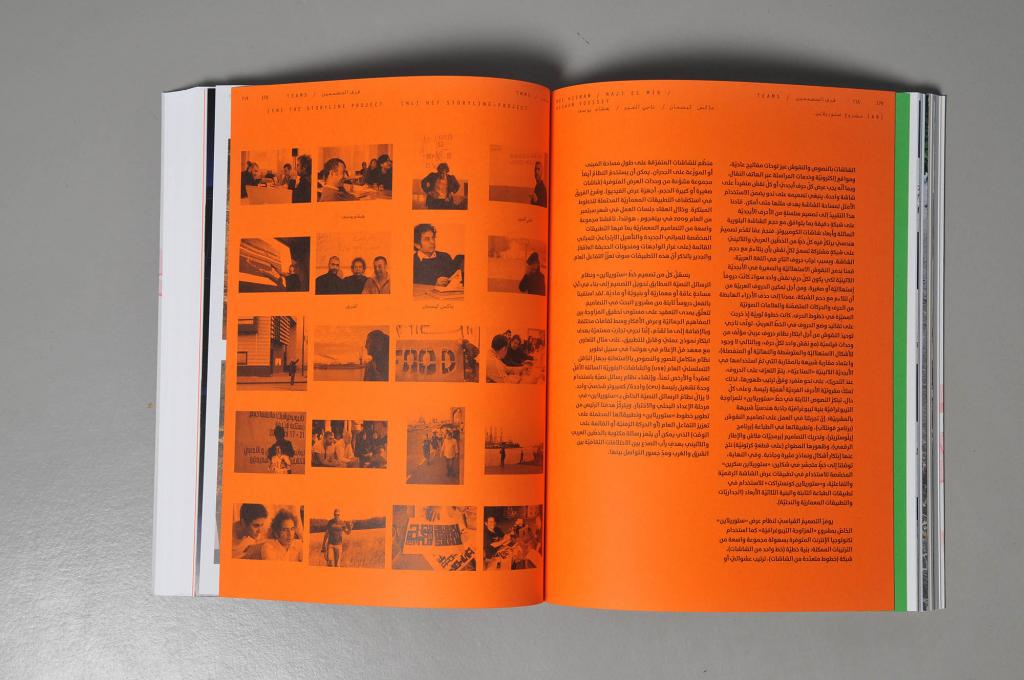 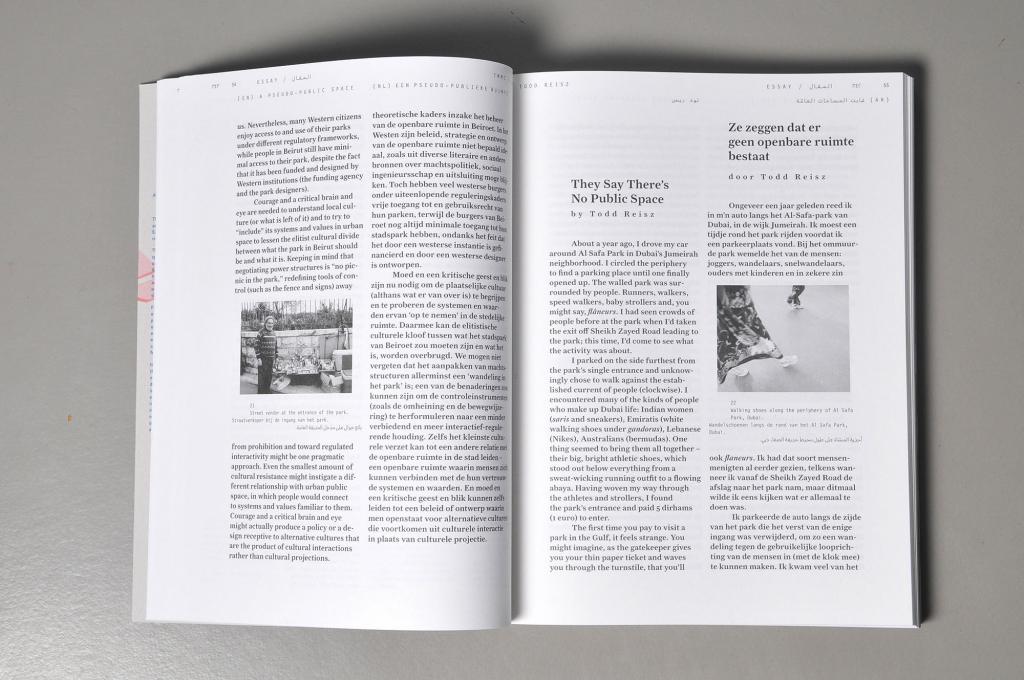 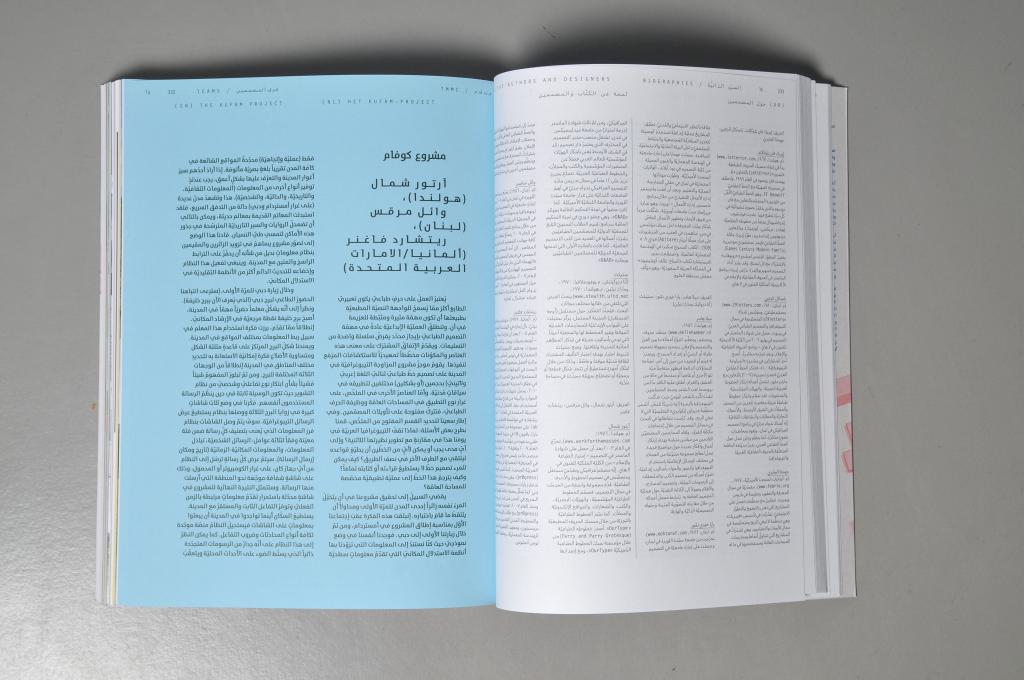 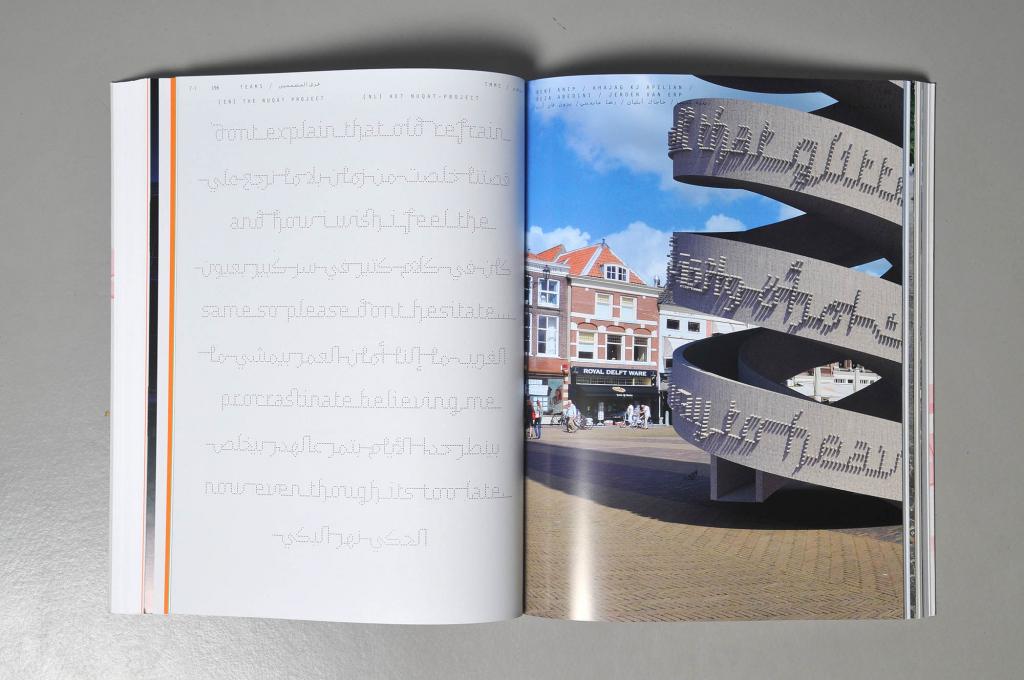 This 396-page book, boasting nearly 1,000 illustrations, offers rich documentation of the project and its research trajectory. It provides specific observations on both disparate and shared principles of the Latin and Arabic scripts, and on cultural and architectural conventions for the use of typographic design in three-dimensional urban spaces in different cities and cultural contexts.